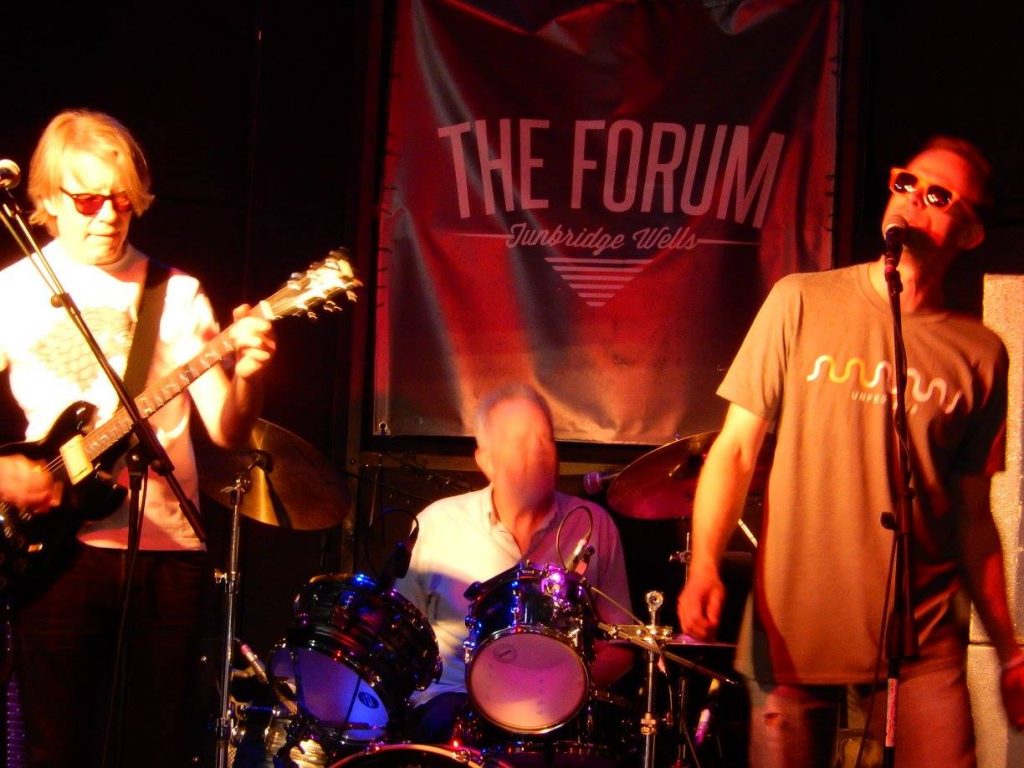 Higgs and the Bosons on the John Holmes Show at 11.00am on Saturday December 16.

Would you believe the BBC has invited Higgs and the Bosons to play on its august airwaves?

Yes, Auntie is going to be standing on a stool holding her crinolines as the Bosons run around her ankles. BBC Radio Kent’s Saturday morning presenter, John Homes, has invited the band to appear on his weekly show. In addition to being interviewed, they will be playing some of their classic songs and joining in with the fun and banter. All this and more is going to be broadcast across the Garden of England on December 16.

Higgs and the Bosons

That thing you were thinking
but louder